Lab Chemical’s Indian venture was established in the year 1972 as a Partnership Firm under the name “Lab Chemicals and Glassware Co.”, by our present Managing Director Mr. Bhakta Charan Rout, in Bhubaneswar, India. Subsequently, in the year 1984 the company led by Mr. Rout was converted into a Private Limited Company.

The Company with the distributorship of different International & National Manufacturers has grown to become the leading distributor in Eastern India. It has played a significant role in the growth and development of scientific sphere through its strong in-house team of technical and professional executives.

Our services have been recognized in various national and state government forums. We have been bestowed with prestigious awards like  “National Unity Award”, “Rajiv Gandhi Award” and “Kalinga Award”, among many others. 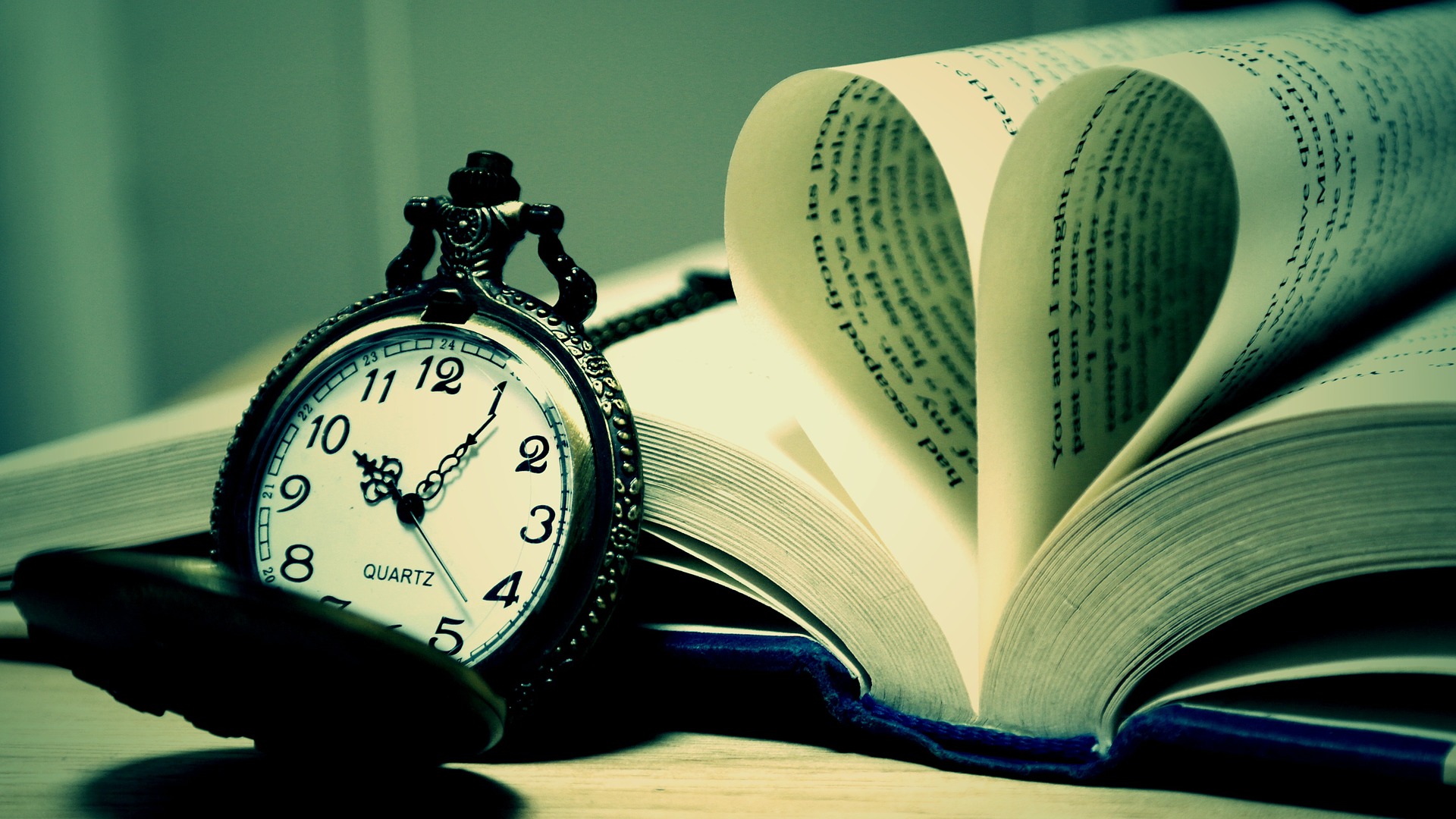